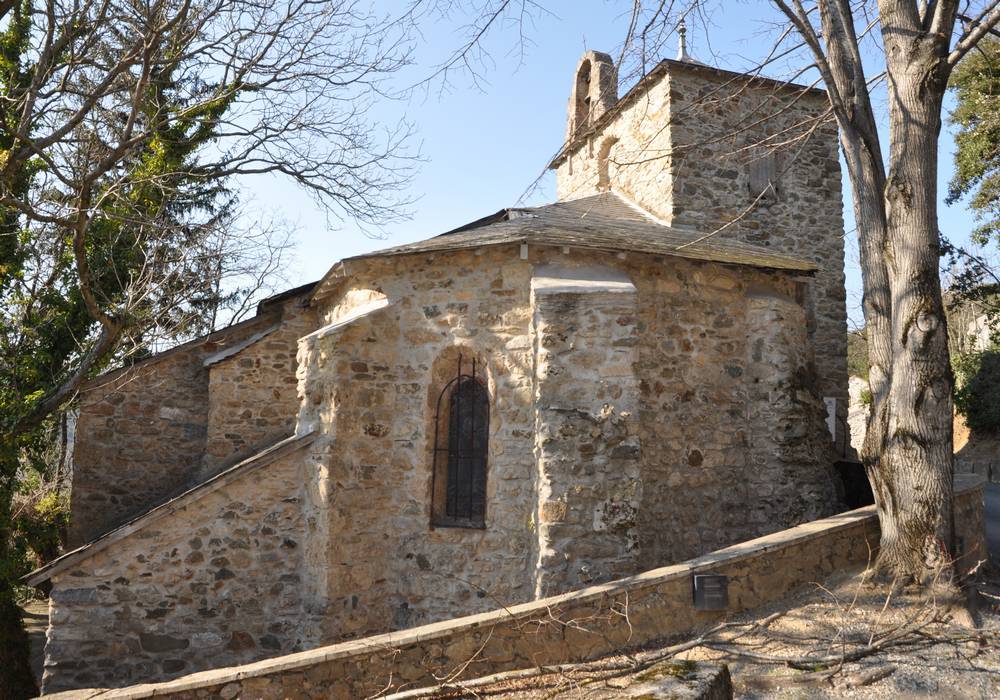 A past of resistance, from the Cathars to Jean BENE's maquisards

Situated in the Col du Poussarou, between Saint-Chinian and Saint-Pons, this small, fragmented commune is made up of 5 hamlets: Ferrières, Camprafaud, La Fraise, Pousselières and La Treille. Each of which combine in their own way to live in peace and quiet and to discover a diverse natural heritage.
An important historical past makes this commune a must-see when visiting our territory: a past of resistance, from the Cathars to the maquisards of Jean BENE.
But the first traces of settlements have been found as early as prehistory, particularly in the caves of Camprafaud.
The very rich cavity was occupied from the 6th to the 2nd millennium BC. Thus, the accumulation of remains and sediments retraces the passage of different civilisations, from the Ancient Neolithic to the Bronze Age.
The cave is now protected as a Historic Monument. Excavations have led to the discovery of tools made of flint, bone or deer antlers. The ceramics provide information on the way of life of the inhabitants, while the bones discovered reveal a fauna that has now disappeared from our mountains: the wolf, the brown bear, the lynx and the ibex. The results of these excavations are on display at the Museum of Prehistory in St-Pons.