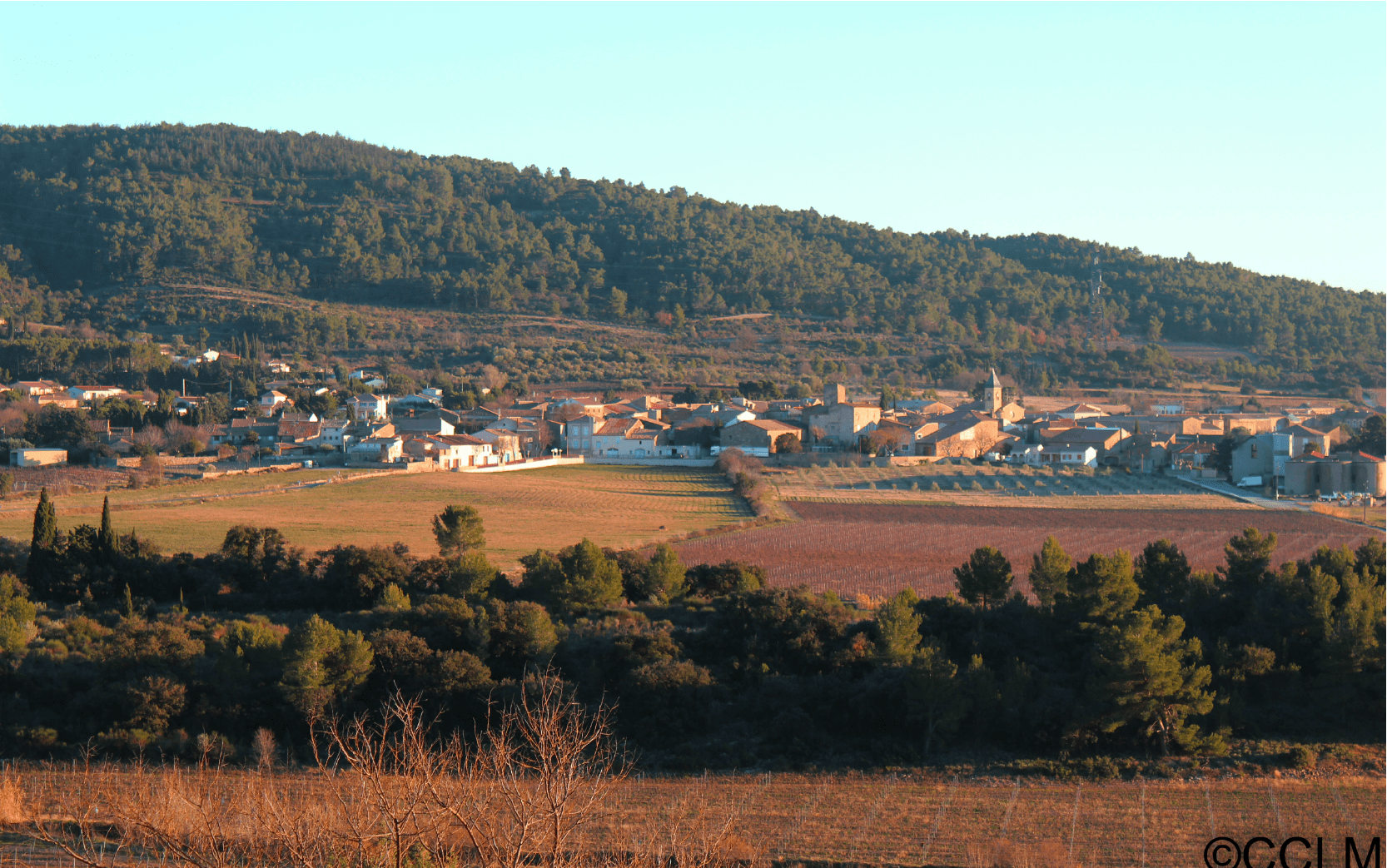 Its name comes from the Domain of Oppianus, from the Latin "oppida", which means "height".

The village of Oupia nestles at the foot of a long wooded hill named "la Serre".
230 Oupianais(es) live in this village near Olonzac.
The lords of Oupia were vassals of the Viscounts of Minerva. The old village dominates the plain and many vestiges of the fortified walls remind us of the defensive role of the town and its castle.

The church of Saint-Etienne, rebuilt at the end of the 19th century in a Gothic style, houses a carved altar support dating from the Visigothic period.

Mairie
From Monday to Friday: from 2pm to 6pm
04 68 91 20 87
This email address is being protected from spambots. You need JavaScript enabled to view it.